Around 60 members and guests attended the annual dinner and presentation of awards at Brentwood Bowling Club on Saturday 7th November 2015.

Club president Byron Davies welcomed everyone, congratulated winners and thanked everyone who had helped to make the event a success.

Byron announced that the winner of the prestigious Clubman of the Year Award was men’s vice-captain Fred Wasmuth and another winner revealed on the night was Dave Morris who carried off the Most Promising New Bowler Award.

With the exception of the Ron Morrish Trophy, the men’s awards were presented by men’s captain Richard Rose assisted by competition secretary Mark Rose. 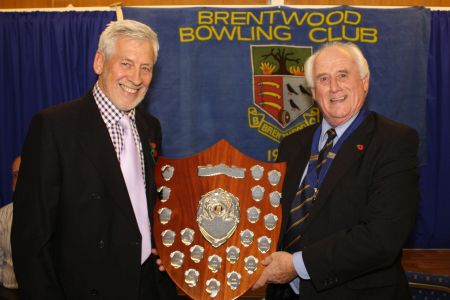 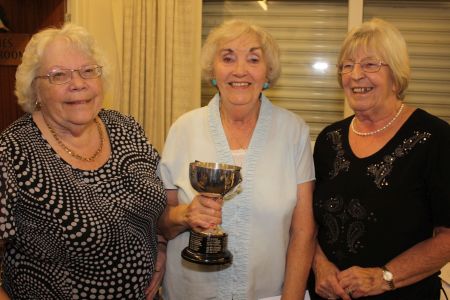 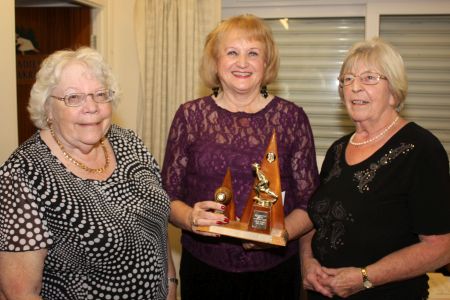 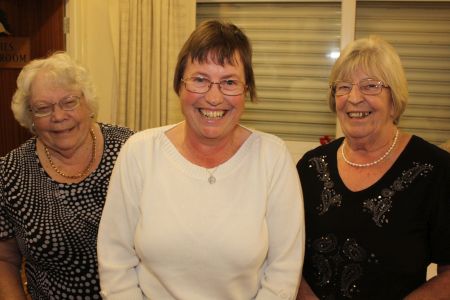 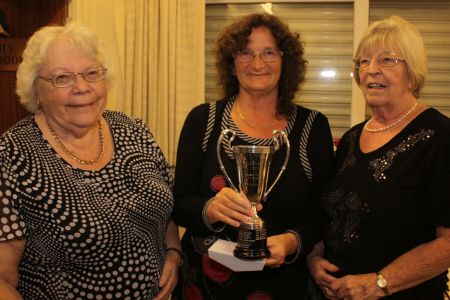 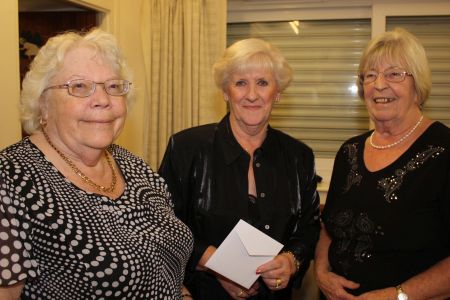 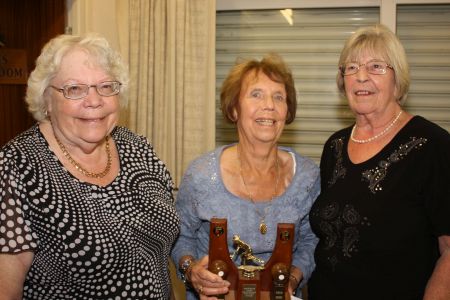 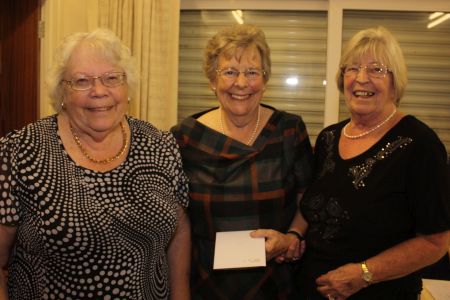 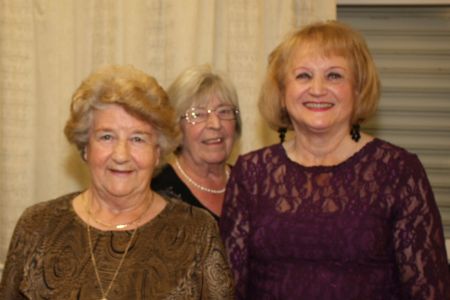 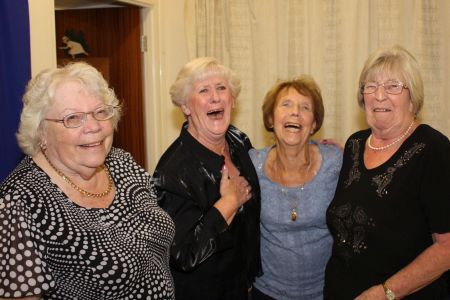 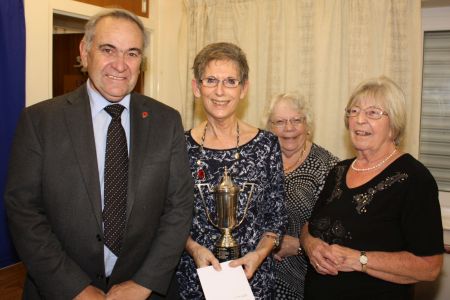 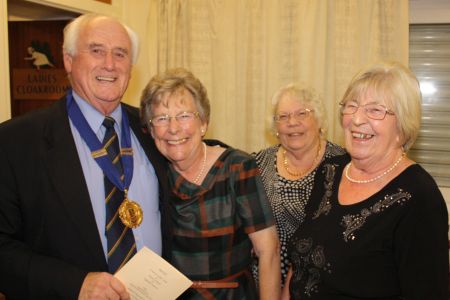 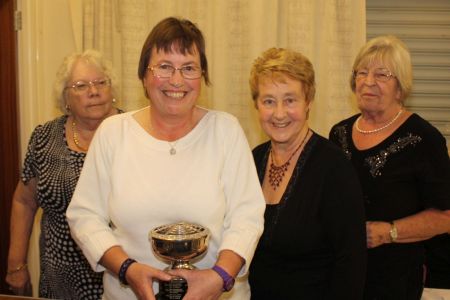 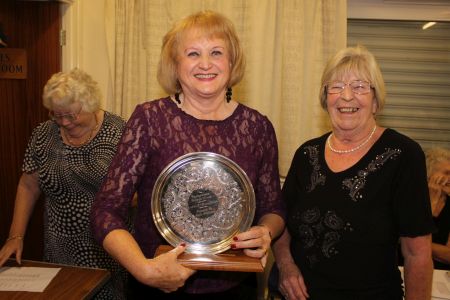 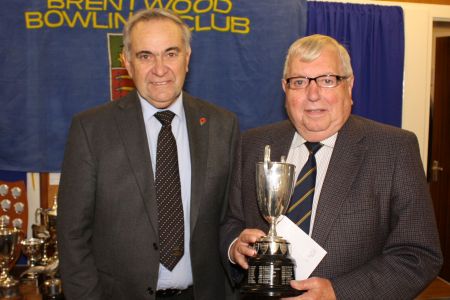 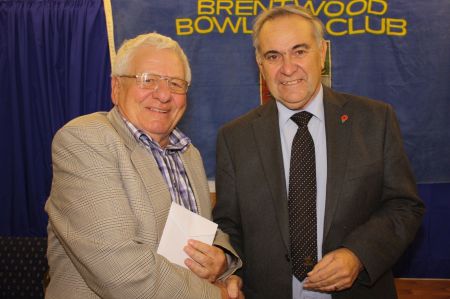 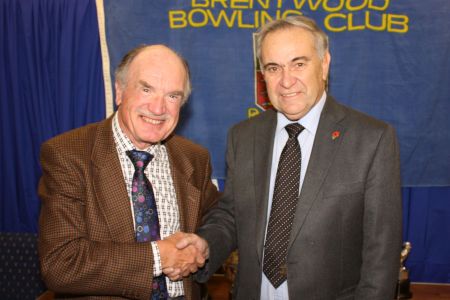 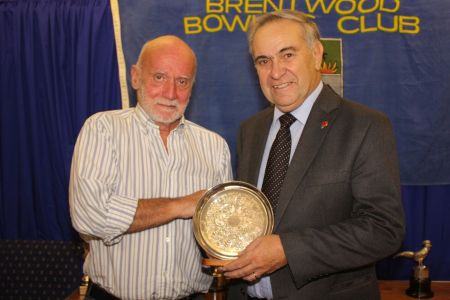 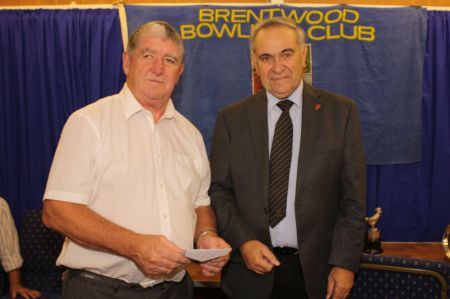 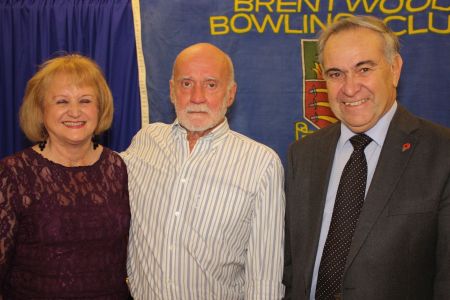 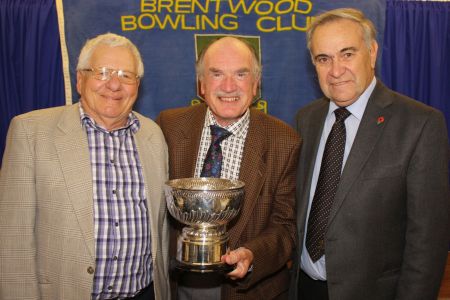 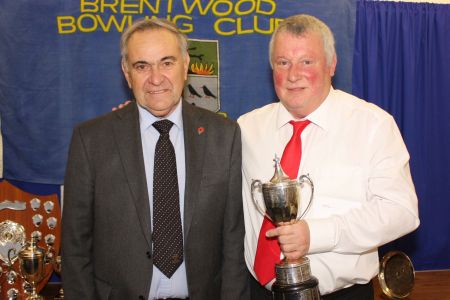 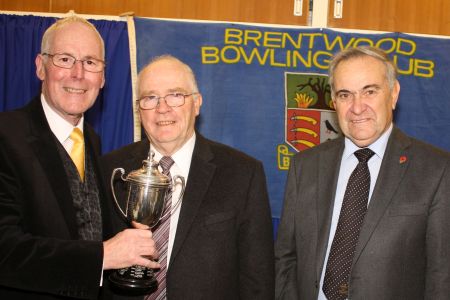 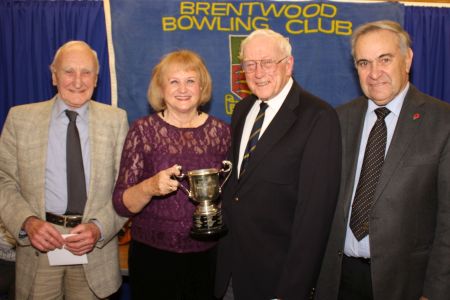 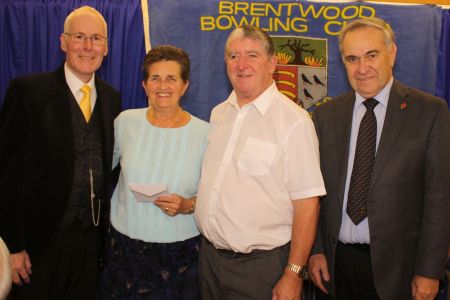 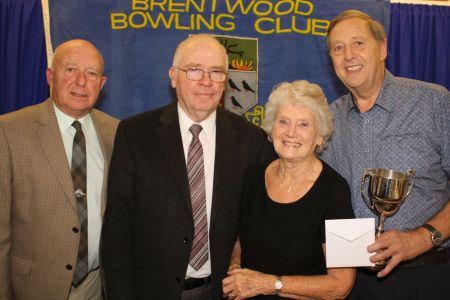 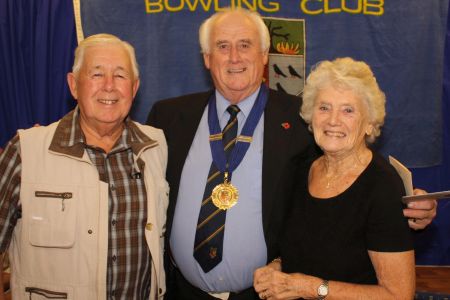 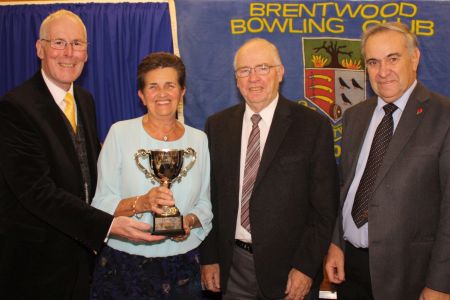 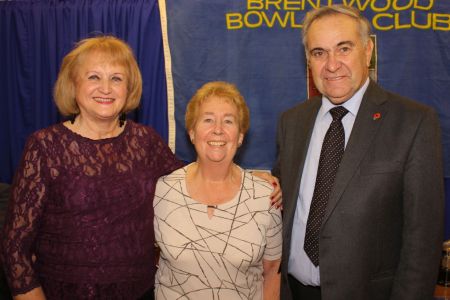 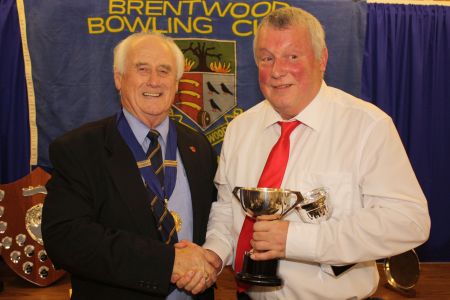 Clubman of the Year
Fred Wasmuth