Two dozen players and a dozen supporters from Brentwood Bowlng Club travelled by coach to Henley on Saturday 15th August for a friendly.

Brentwood first visited the riverside bowling club in the picturesque Oxfordshire town two years ago so for many, there was not only a superb afternoon of bowling in store but also an opportunity to renew friendships.

The visitors arrived around 11am, giving plenty of time for sightseeing, for some a river cruise or maybe shopping and lunch. 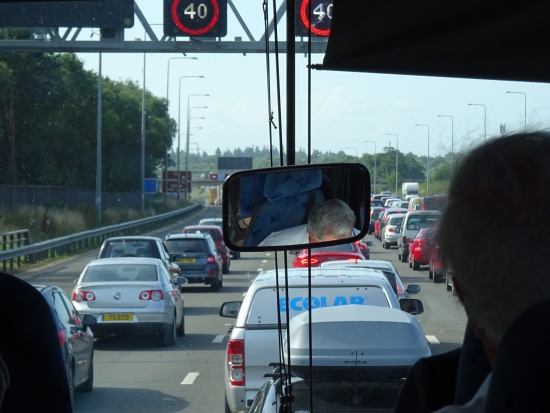 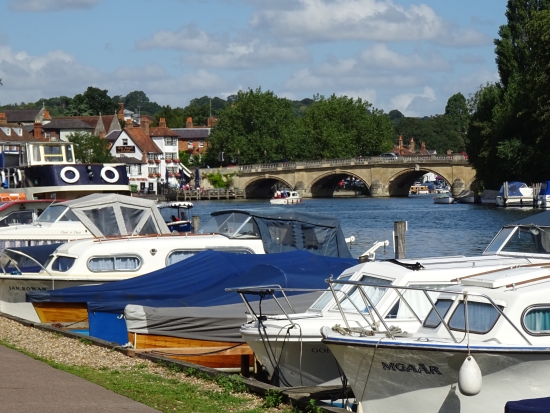 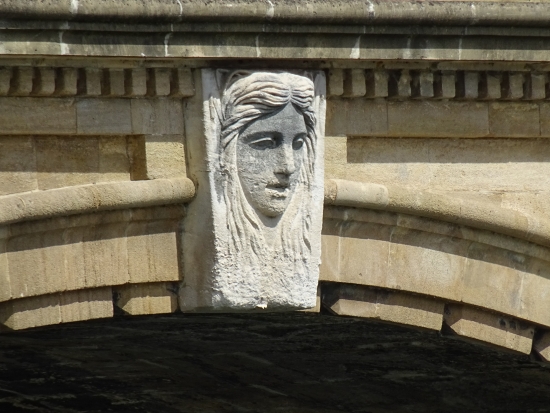 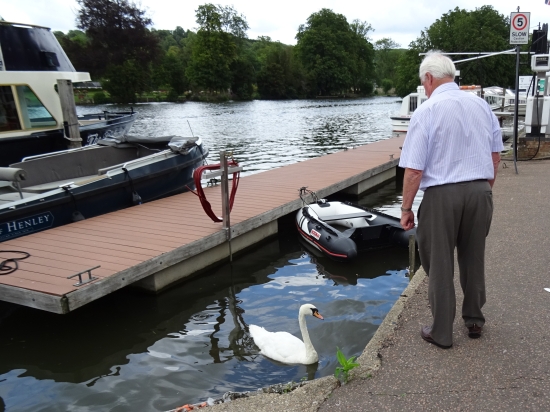 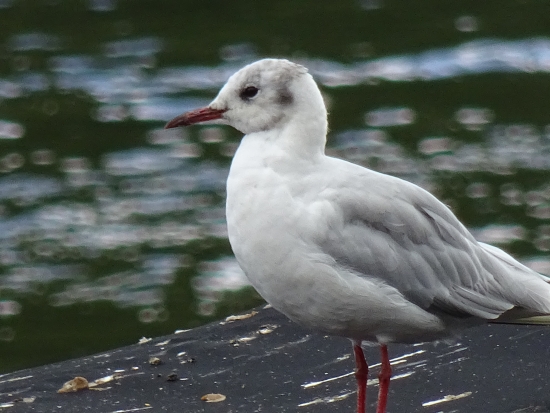 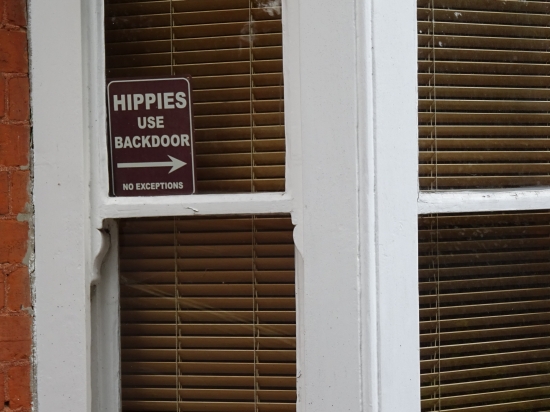 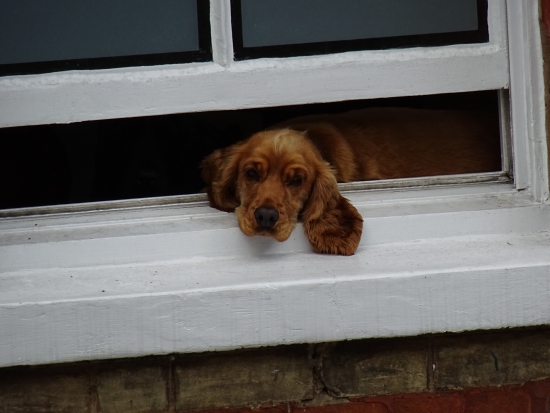 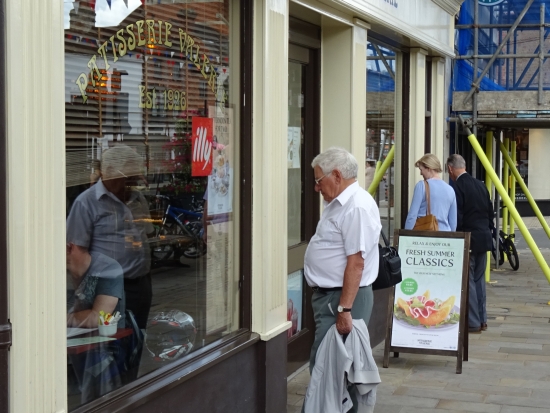 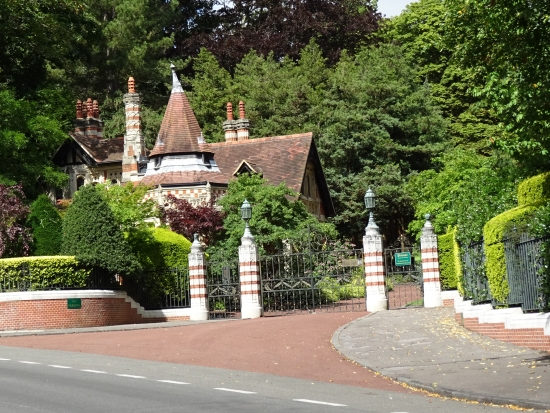 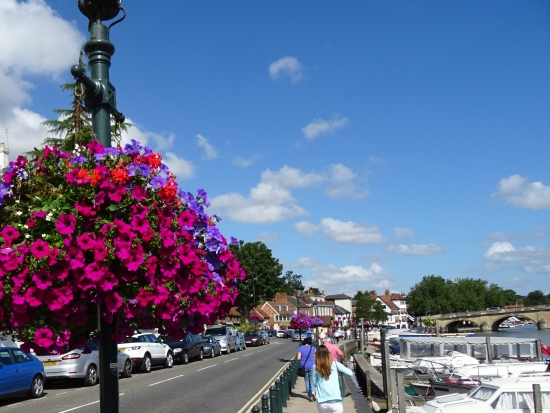 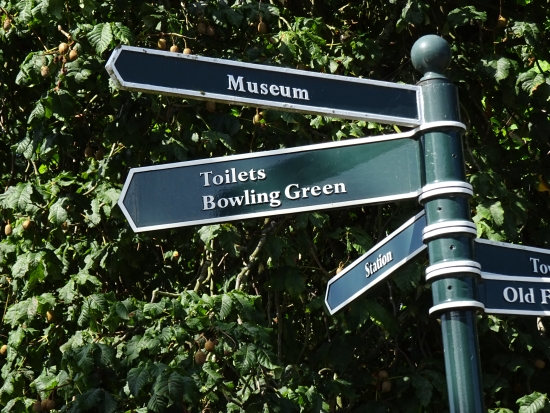 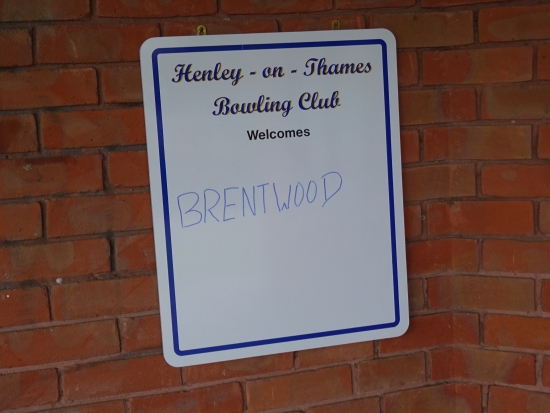 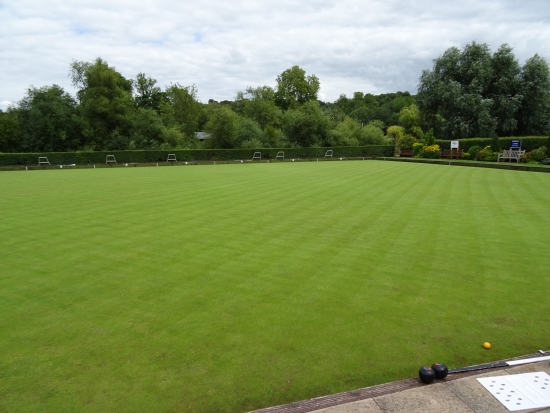 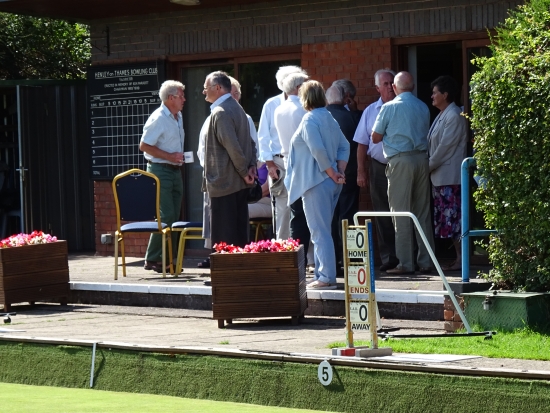 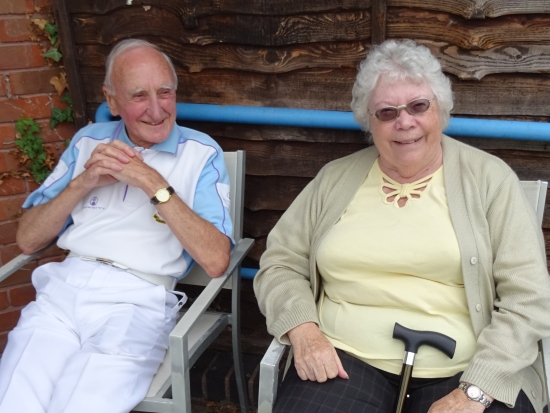 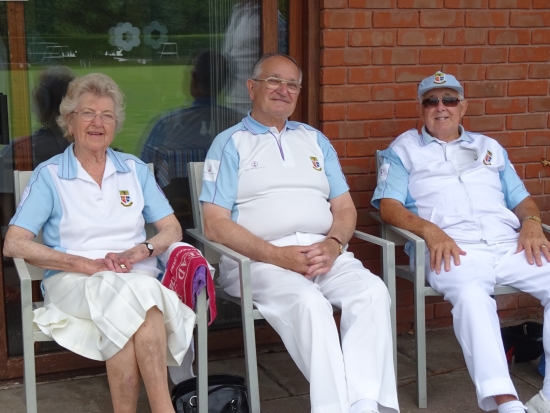 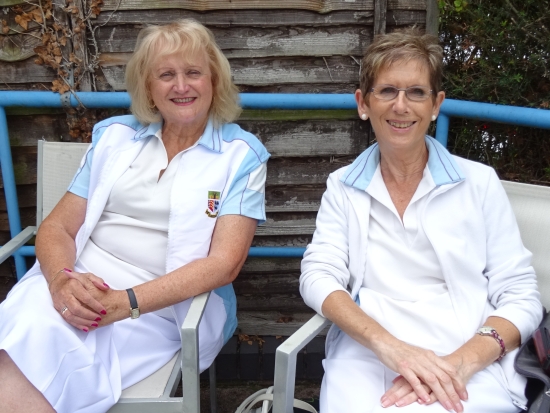 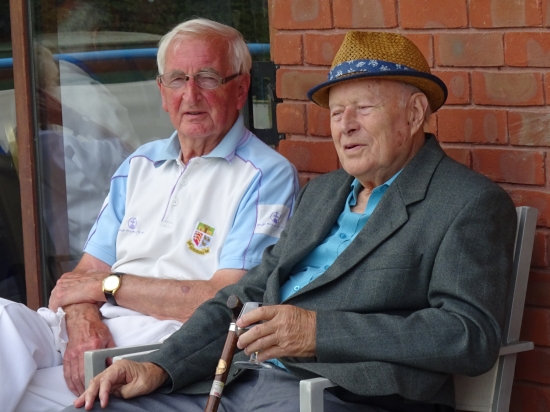 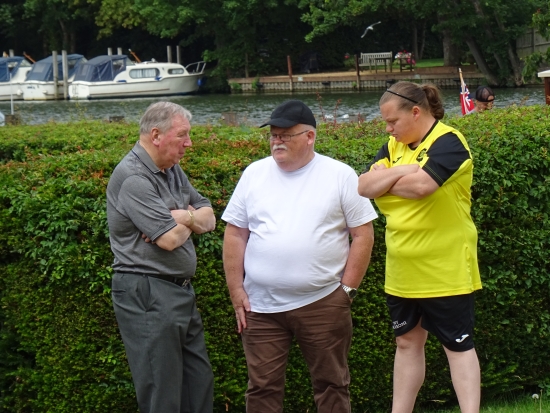 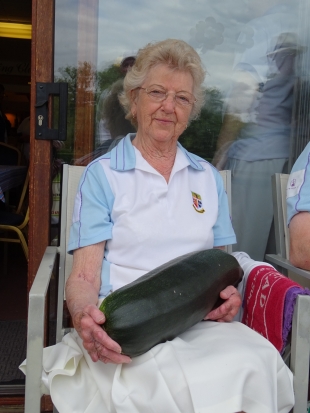 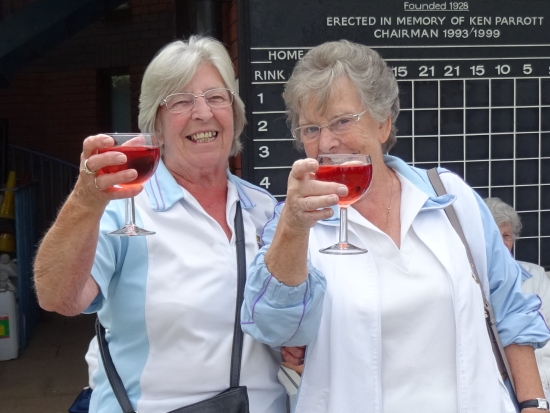 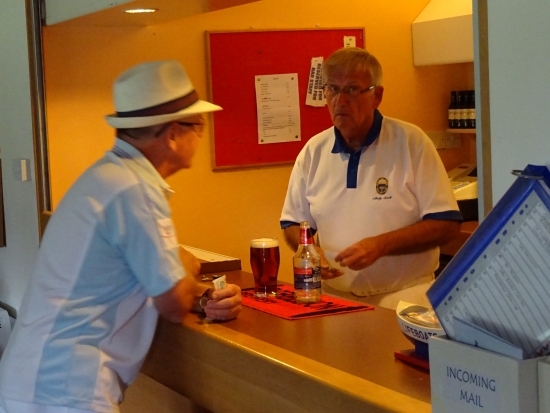 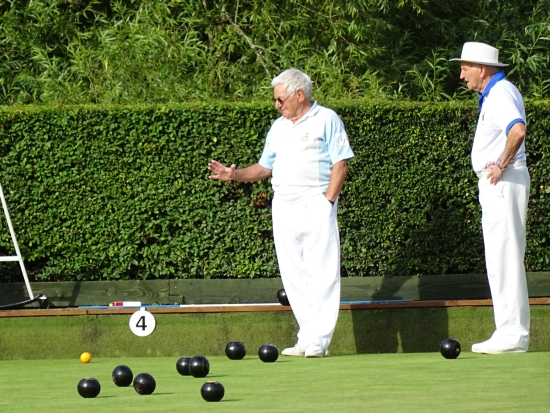 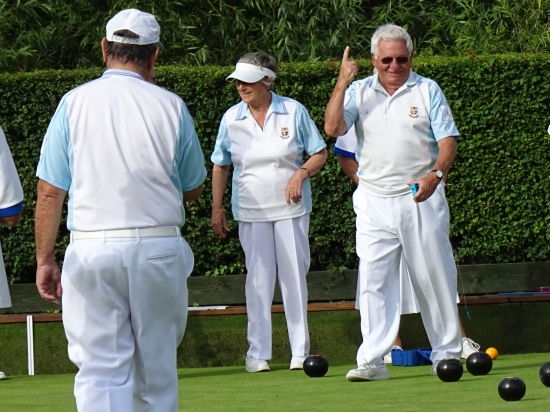 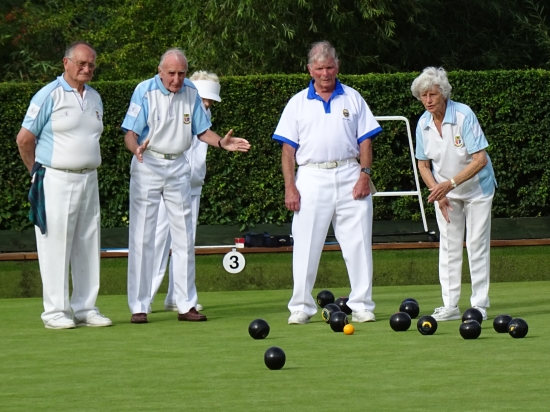 [Show picture list]
Bowling got underway at 2.30pm with six rinks in play and although both teams won on three apiece, Brentwood won the day on shots with the final score 119 – 90.

At the after-match meal, host captain Andy Scott formally welcomed the visitors and revealed that Brentwood’s Geoff Byatt had been given a new name … Wicker!

Margaret Rayment sold raffle tickets on the outward journey and the draw was made on the trip home, with a selection of prizes including wine, chocolates and cosmetic items.