A coach party from Brentwood Bowling Club visited historic Henley-on-Thames on Saturday 7th September to see the sights and play their first ever friendly against the local bowls club.

The party included 29 bowlers and 15 non-bowlers who made the most of the visit by sampling some of the Oxfordshire town’s coffee shops and restaurants, and taking time out for retail therapy.

Bowling got underway on six rinks in the afternoon with five Brentwood players helping to make up numbers for the host club.

Brentwood captain Richard Rose thanked him for the welcome, adding: “It’s been a great day and we have really enjoyed ourselves.”

Both captains thanked Brentwood ladies’ captain Margaret Rayment for her tremendous efforts in organising the visit.

Brentwood’s Patrick Miller played for Henley and was presented with a small gift for being on the home club’s top rink. He had secretly hoped to win an alarm clock but was delighted to receive instead a letter opener presented by the Henley captain. 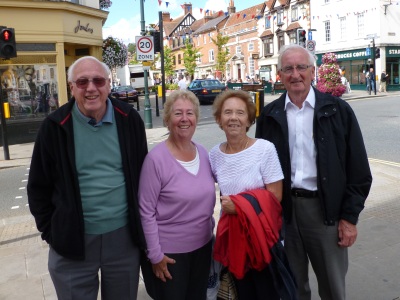 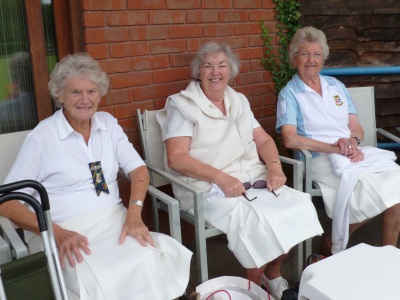 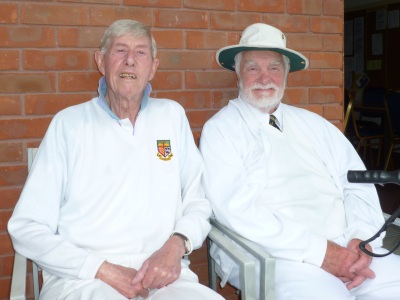 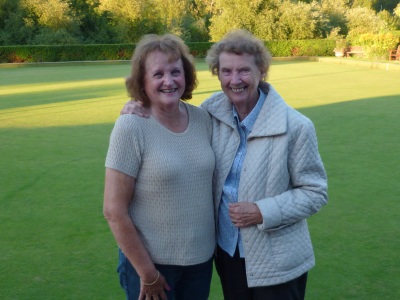 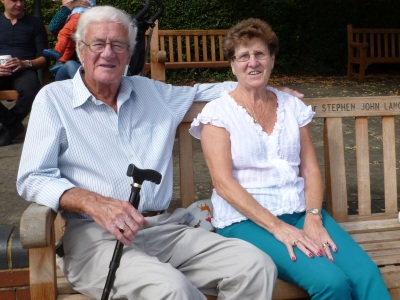 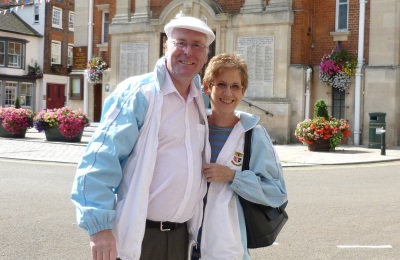 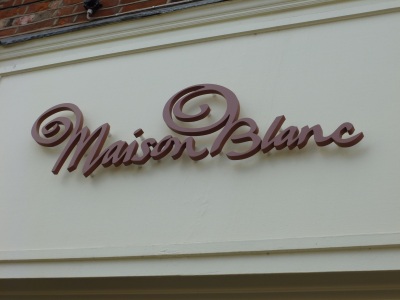 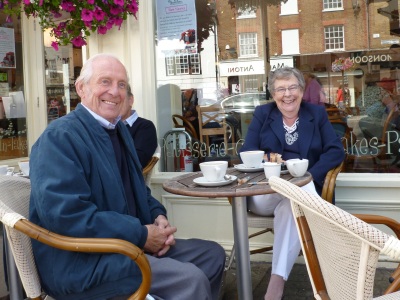 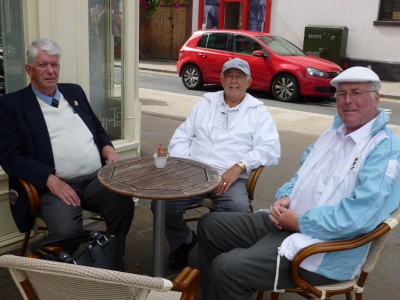 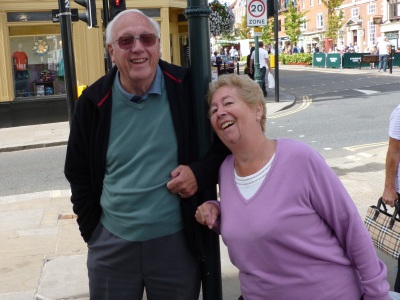 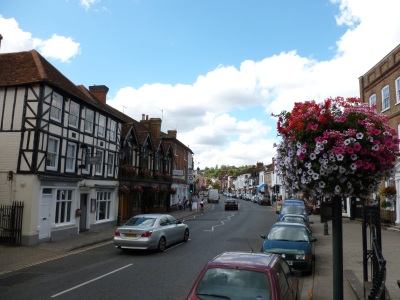 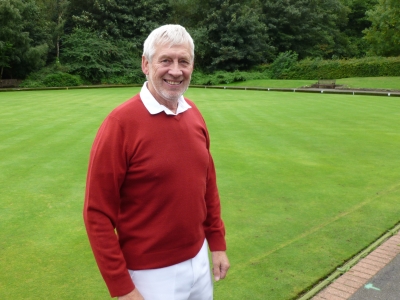 The smile has returned to the face of vice-captain Fred Wasmuth after a visit from his postman bearing a large envelope. The package contained his treasured red jumper which he lost in Henley … somewhere between a local hostelry and the bowls club!

He called Henley captain Richard Kingston who tracked the missing garment and popped it in the post. Fred said: “What a first class fellow!”